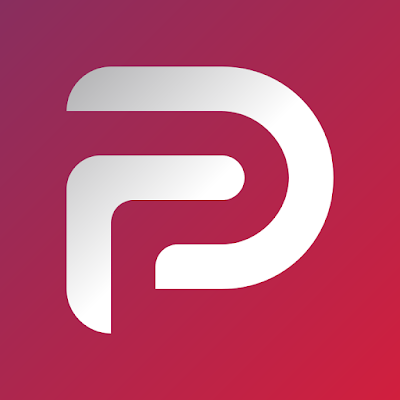 For the last few months Ye expressed interest in buying alt-tech site Parler. This move was a surprise to everyone since he is buying a site that hasn't been relevant since January last year. Well after the Alex Jones interview they changed their minds and won't be bought by Ye. 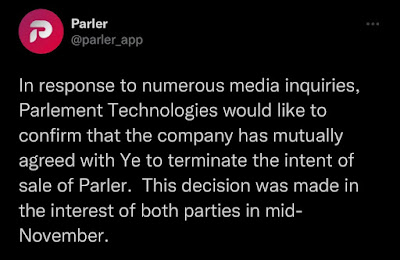 They know that the entire Israel lobby has declared war on Ye for what he said on Infowars. And if they go through with this they will lose their apps on the Appstore's and web hosting. Since they rely on the very entities that censor in order to make people believe they are free speech.

I think for him its a better move than owning it since Parler is a dead site. No one of importance uses it other than mirror posts from other platforms. Him being on Truth or even Gab is way better to help spread his message to his supporters which are the Groypers and dissident right. 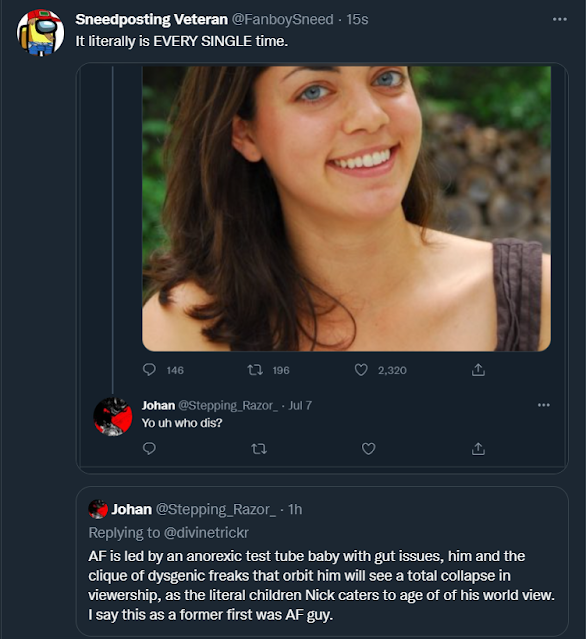 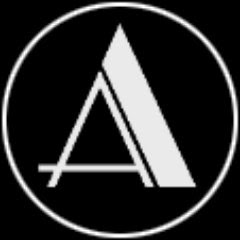